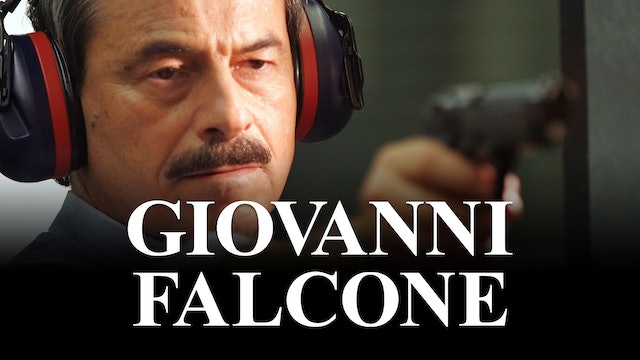 DRAMA - CRIME | ITALY | ITALIAN WITH ENGLISH SUBTITLES | TV-14
In the real-life story of one of Sicily's bravest sons, Giovanni Falcone tells the story of the war waged by an Italian judge against the Mafia during the 1980s and '90s. Methodically, Falcone followed the money and exposed the vast hierarchy of criminal families across Italy and around the world. In acknowledgment, the FBI erected a statue in his honor at the FBI academy at Quantico, Virginia. 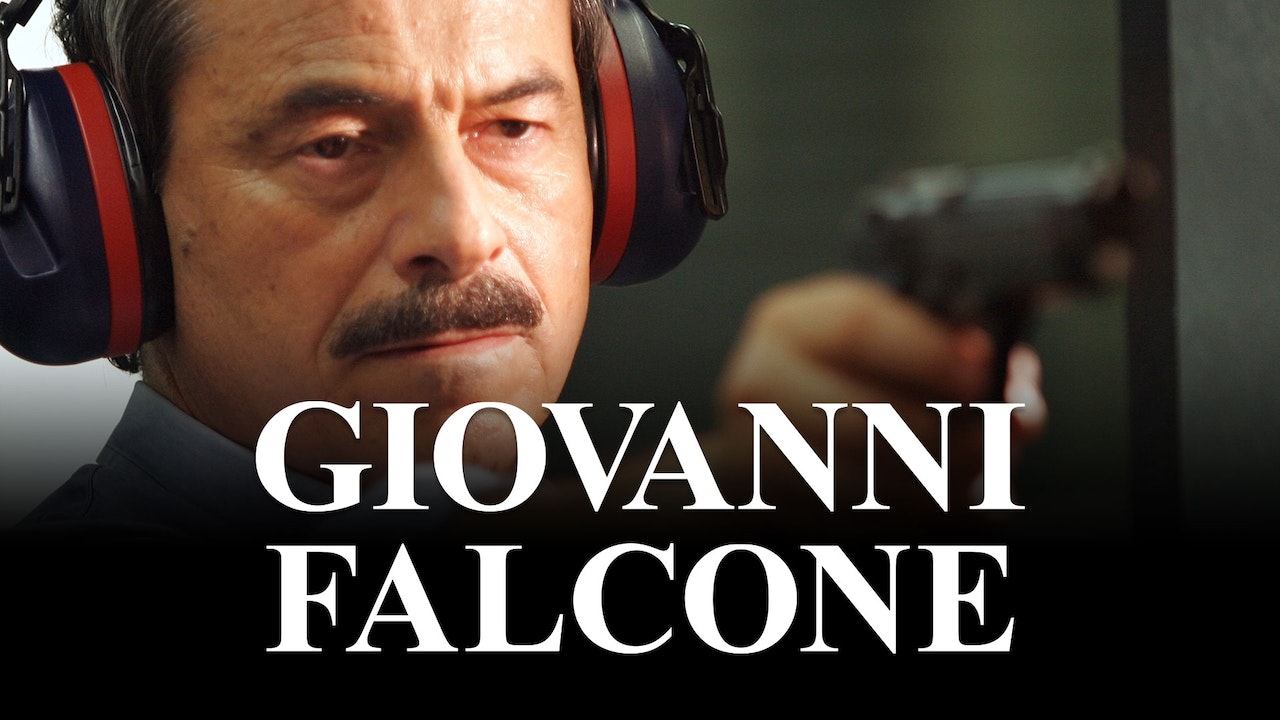